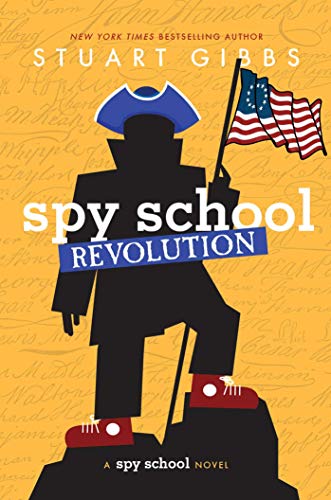 With SPYDER defeated, Ben Ripley is looking forward to his life getting back to normal, or as normal as possible when you’re a superspy in training. For once, everything seems to be right in Ben’s world...until someone bombs the CIA conference room next door.

To Ben’s astonishment, the attacker is none other than Erica Hale, the spy-in-training he respects more than any other. Ben refuses to believe Erica is working for the enemy...even if the rest of the CIA does.

His mission: prove Erica is not a double agent working against the US, locate the fabled colonial-era insurgent group that’s blackmailing her, figure out what their devious plot is, and thwart it.

But this time, Ben finds himself up against opponents he has never encountered before: his own friends. They’re not as ready to trust in Erica as he is, and Ben is forced to rely on his own wits and skills more than ever before. How can he succeed when he doesn’t even know who he can trust?

Enjoy Spy School Revolution? You may also like these books: 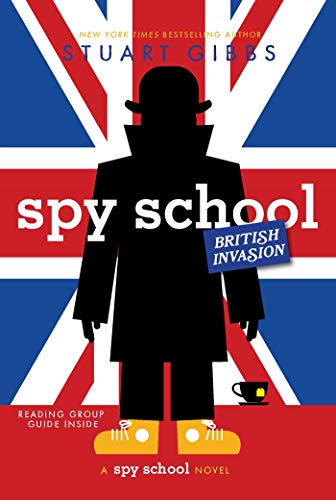 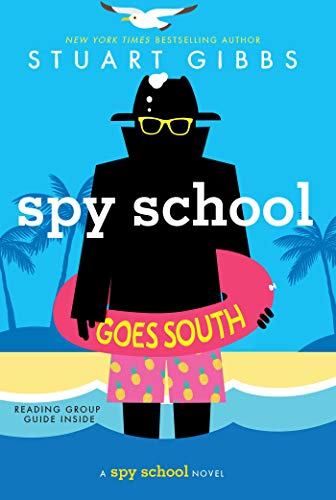 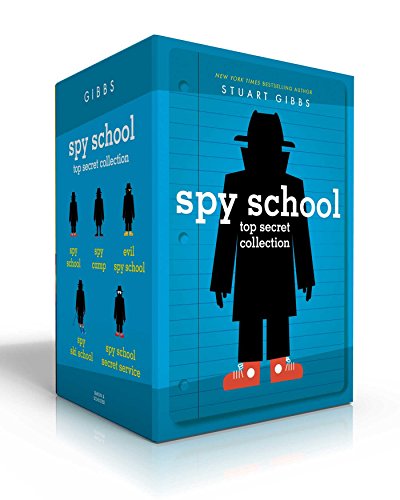 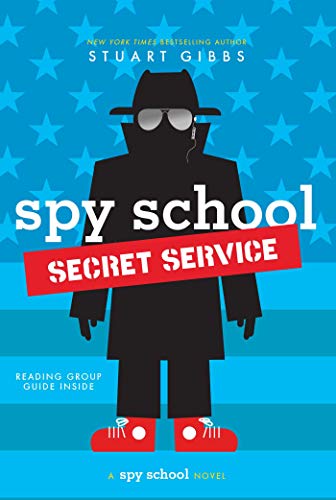 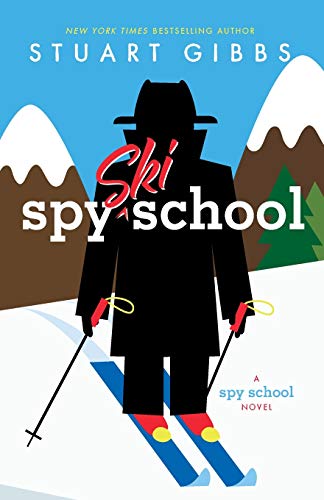 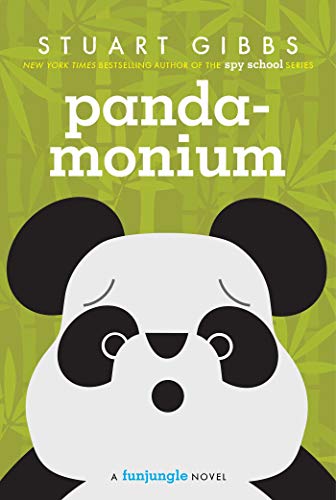 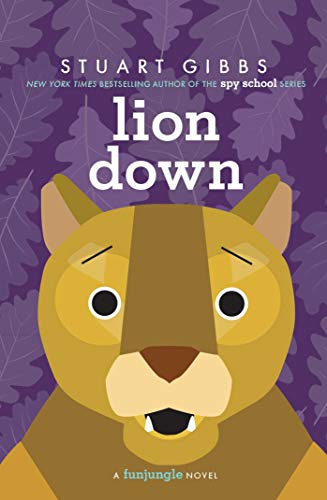 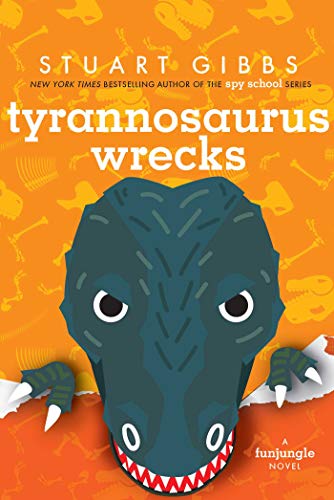 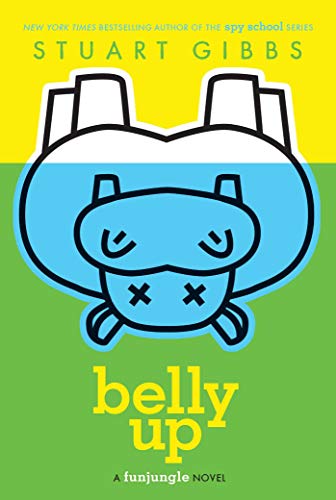 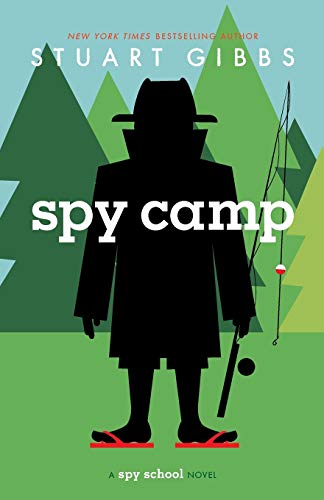 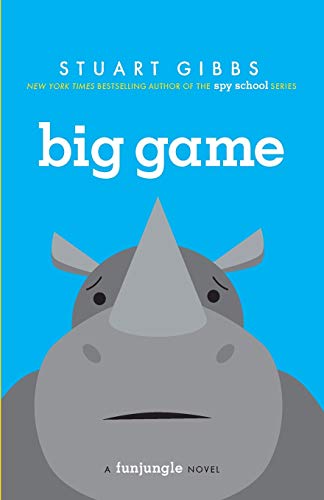 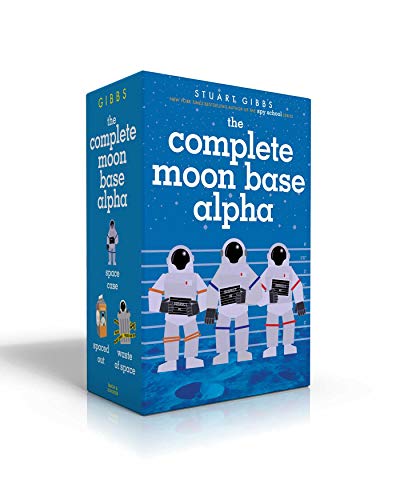 The Complete Moon Base Alpha: … 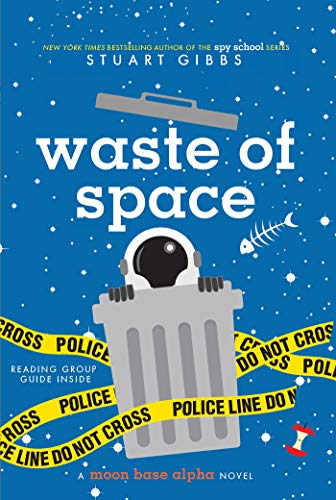 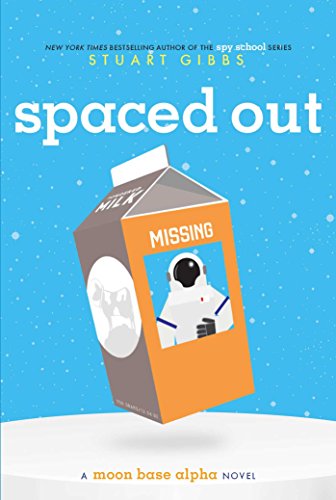 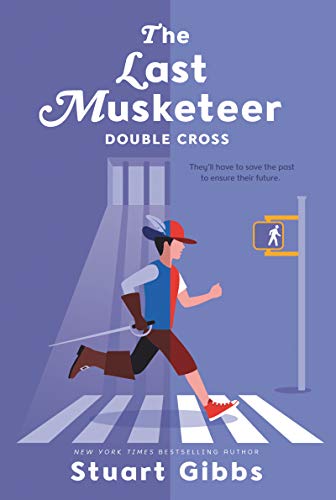 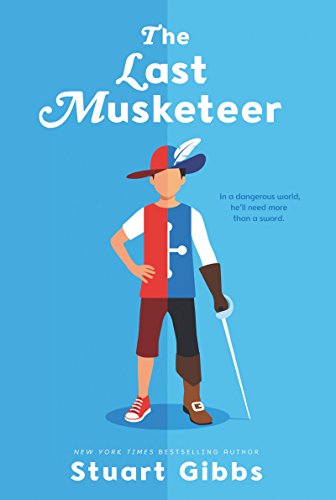 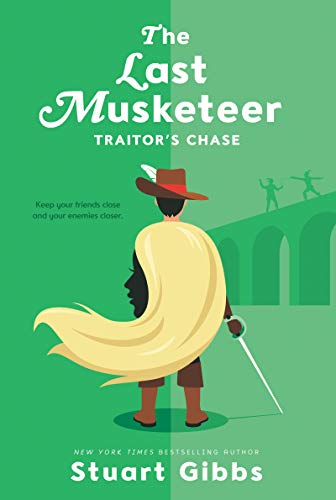 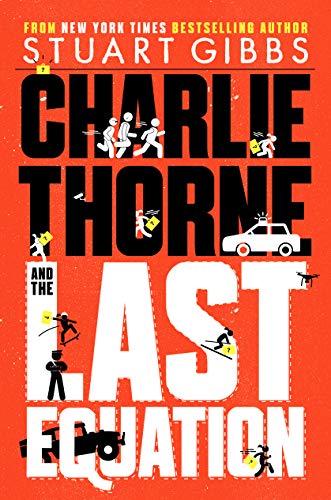 Charlie Thorne and the Last … 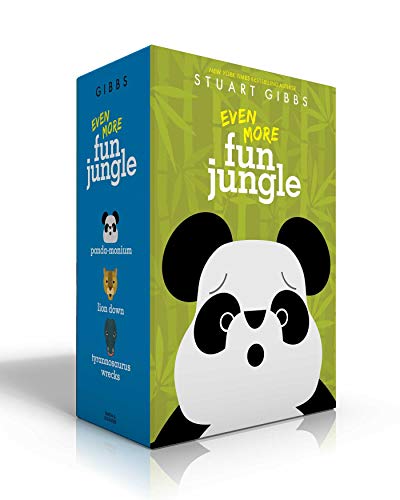 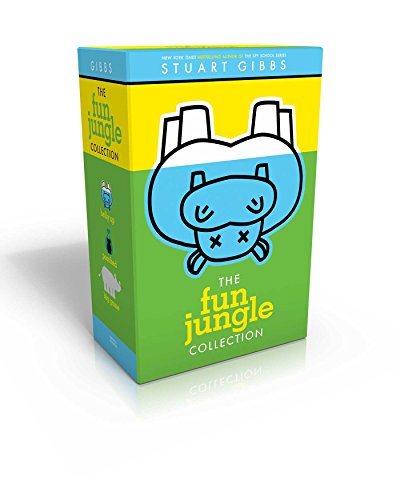 The FunJungle Collection: Belly Up; …