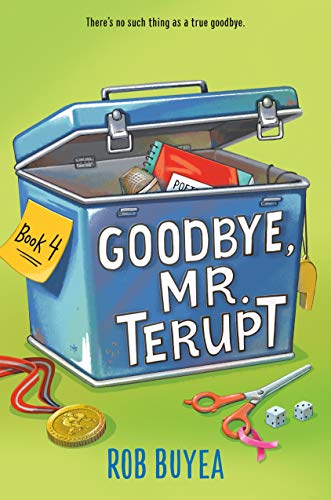 Hardcover (Oct. 13, 2020)
The seven kids who bonded in Mr. Terupt's fifth-grade class are in eighth grade now and reunited with their beloved teacher. Readers will once again be inspired by how the kids face their challenges and by the adults who help them along the way.

Jeffrey, Alexia, Anna, Danielle, Luke, Peter, and Jessica are thrilled to have their beloved teacher, Mr. Terupt, back for the school year as their biweekly adviser. They still rely on him for guidance in everything, including … More
? 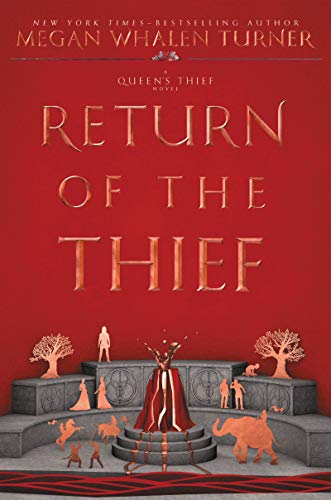 Return of the Thief

This beloved and award-winning series began with the acclaimed novel The Thief. It and four more stand-alone volumes bring to life a world of epics, myths, and legends, and feature one of the most charismatic and incorrigible characters of fiction, Eugenides the thief. Now more powerful and cunning than ever before, Eugenides must navigate a perilous future in this sweeping conclusion. Perfect for fans … 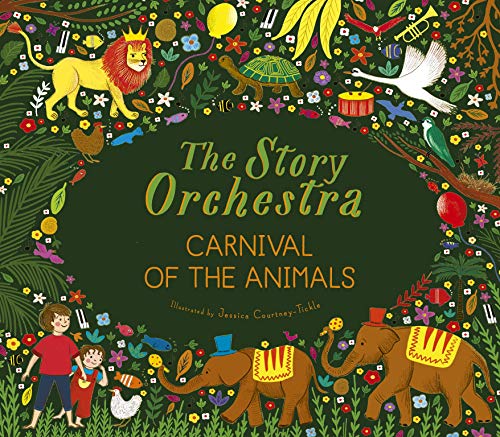 The Story Orchestra: Carnival of the Animals: Press the note to hear Saint-Saëns' music

Hardcover (Oct. 6, 2020)
Discover the magical world of Carnival of the Animals in this musical reimagining of this celebrated suite for children – push the button in each breathtaking scene to hear the vivid sound of an orchestra playing from Camille Saint-Saëns' score.

One day, two brothers discover a magical animal kingdom behind their bookcase. They are greeted by the royal lion with his shaggy mane; ask for directions from an old lonely tortoise; take a ride on some lumbering elephants; topple … More
N* 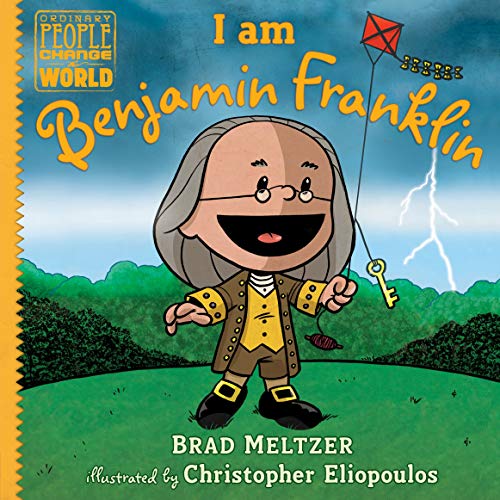 I am Benjamin Franklin

Hardcover (Oct. 13, 2020)
The 21st book in the New York Times bestselling series of biographies about heroes tells the story of Benjamin Franklin, one of the Founding Fathers of the U.S. who helped draft the Declaration of Independence while making important scientific contributions.

This friendly, fun biography series focuses on the traits that made our heroes great--the traits that kids can aspire to in order to live heroically themselves. Each book tells the story of an icon in a lively, conversational way that … More
S* 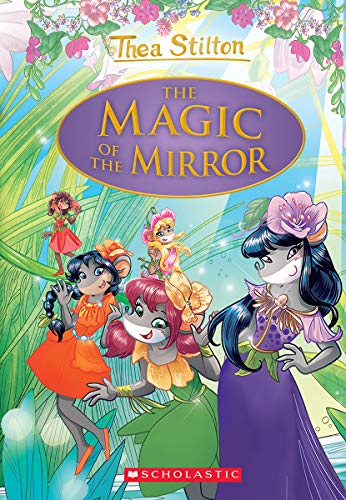 The Magic of the Mirror 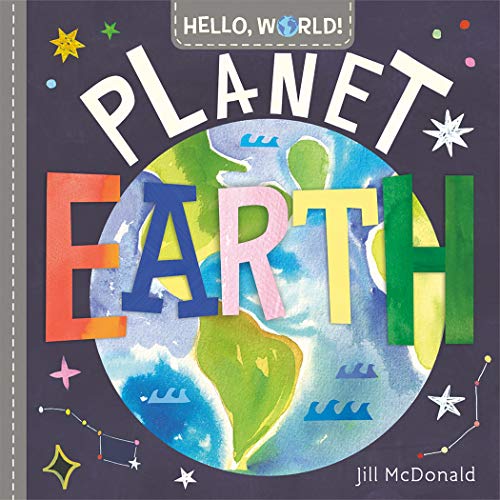 Board book (Oct. 6, 2020)
Learn from home and explore the world with these fun and easy board books!

The latest in the hit Hello, World! board book series teaches toddlers all about our amazing planet Earth--with easy-to-understand facts about countries, continents, oceans, landforms, habitats, and Earth's place in the solar system.

Hello, World! is a series designed to introduce first nonfiction concepts to babies and toddlers. Told in clear and easy terms ("Light from the sun makes the moon shine.") and featuring bright, cheerful … More
V* 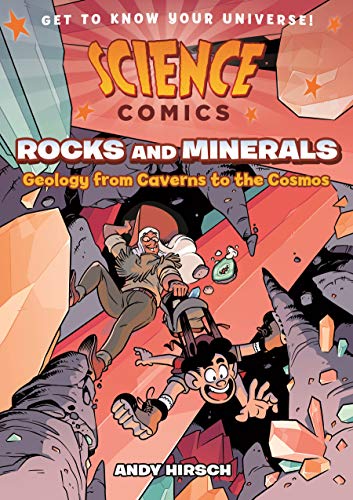 Science Comics: Rocks and Minerals: Geology from Caverns to the Cosmos

In this volume, join a crystal-crazy fanboy and a famous rock hunter on a geological journey that will take them to the summit of a volcano, deep within the earth, and even into outer space! They'll learn about the unstoppable forces that shape our planet and they might even pick up a gemstone … 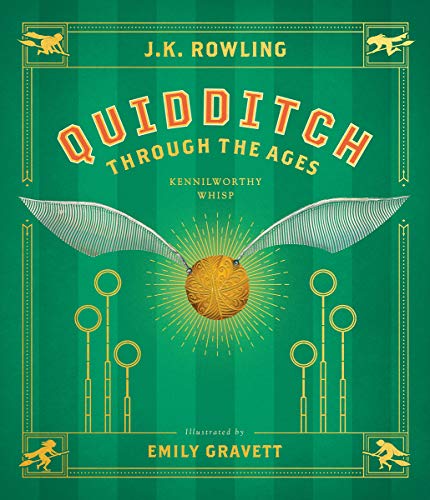 Quidditch Through the Ages: The Illustrated Edition

Hardcover (Oct. 6, 2020) , Illustrated edition
The definitive guide to the most popular sport in J.K. Rowling's Harry Potter series, now fully illustrated by award-winning artist Emily Gravett
If you have ever asked yourself where the Golden Snitch came from, how the Bludgers came into existence, or why the Wigtown Wanderers have pictures of meat cleavers on their robes, you need Quidditch Through the Ages. This invaluable volume is consulted by young Quidditch fans on an almost daily basis.

Proceeds from the sale of this … More
? 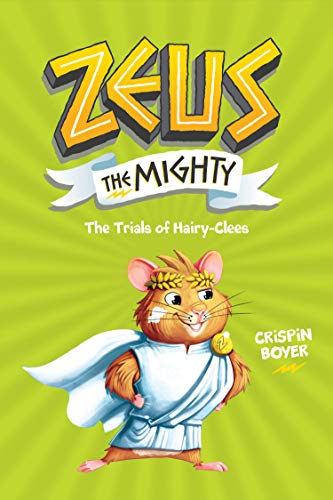 Zeus the Mighty: The Trials of Hairy-Clees

Hardcover (Oct. 20, 2020)
Zeus the hamster and his "god squad" are back to battle for the title of champion in the third title in this series that takes readers on a rollicking romp through Greek mythology.

Our story begins with a challenge: The Trials of Hairy-Clees are only for the bravest and most awesome gods of all. Who among them will become the ultimate champion?

The pets of Mount Olympus Pet Center are a true team: They conquer epic quests as easily as … More
? 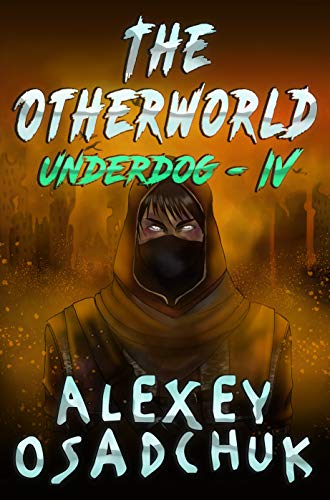 language (Oct. 26, 2020)
After battling the hyenas, Eric gets a notification that something called a Place of Power has been found. That is the only clue that might help him get back to his native world.

But there's a problem. The system needs mana to calculate a route. Eric simply doesn't have any and he doesn't know when he will. That is because, due to the strange laws this world lives by, Eric's mana supply isn't filling up. But the Great System also … More
Z* 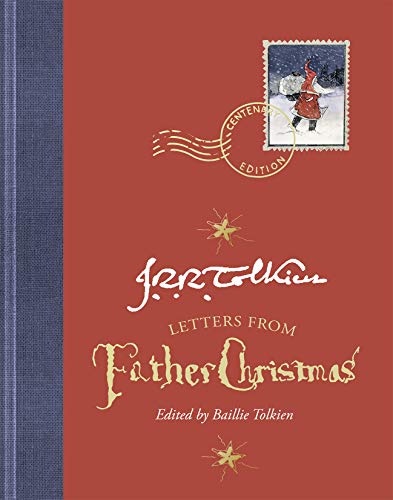 Hardcover (Oct. 27, 2020)
For fans of Tolkien and lovers of Christmas holidays, Letters from Father Christmas is a gorgeous, festive gift featuring a wealth of letters that Tolkien created for his children, appearing in this format for the first time. Published on the 100th anniversary of the first letter Tolkien sent to his firstborn, John, in 1920, this handsome edition will also include an introduction from daughter-in-law Baillie Tolkien, reflecting on the centenary anniversary of the letters, as well as a personal note … More
? 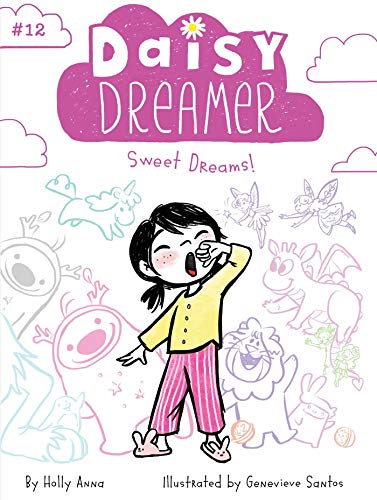 Meet Daisy Dreamer. People call her the girl with her head in the clouds because she daydreams some of the time…or maybe most the time. She loves to write stories, draw, and invent games. Then one day, she drew a doodle in her special journal and that picture came to life! That’s how she met her imaginary friend, Posey!