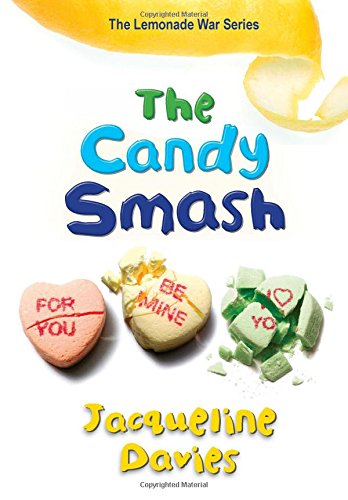 Jessie and Evan Treski have waged a lemonade war, sought justice in a class trial, and even unmasked a bell thief. Now they are at opposite ends over the right to keep secrets. Evan believes some things (such as his poetry) are private. Jessie believes scandal makes good news. When anonymously sent candy hearts appear in Class 4-0, self-appointed ace reporter Jessie determines to get the scoop on class crushes.

Enjoy reading The Candy Smash? You may also like these books