By title
The Greed
By author
Scott Bergstrom
By publisher
Square Fish
By series
The Cruelty
Format
Other Formats & Editions
? 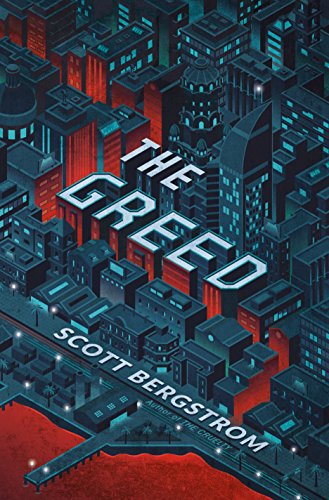 A teen girl faces ever greater danger from the men who hunt her in this action-packed, high-stakes YA sequel to The Cruelty, by Scott Bergstrom.

But even armed with a new passport and identity, the danger is far from over. Her father is safe . . . but Gwen still hasn’t untangled all his lies from the truth. Meanwhile, her enemies are closing in with a vengeance.

She found her father when he disappeared off the face of the earth―can she survive being on the other end of a manhunt? Find out in The Greed.

"This gritty thriller will find an audience with teens who have a taste for harrowing stories and badass antiheroes." ―VOYA

Praise for The Cruelty:

Read the whole series:
The Cruelty
The Greed

Enjoy reading The Greed? You may also like these books