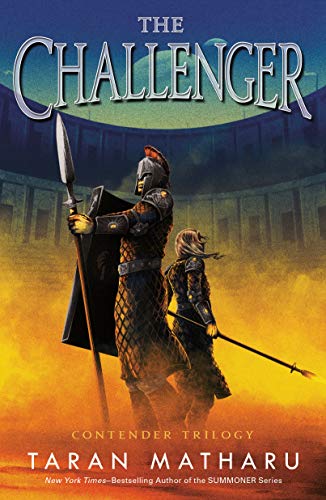 By title The Challenger: Contender … By author Taran Matharu By publisher Feiwel & Friends By series Contender At Level Z Other Formats & Editions

The stakes are higher than ever in The Challenger, the second book in the Contender YA trilogy by the New York Times bestselling author of the Summoner series, Taran Matharu.

The first battle is over, but the Game is just beginning...Cade Carter and his friends have survived the qualifying round of the mysterious overlords' twisted games, decimated by the loss of so many of their comrades during the fight. But they have no time to mourn, for the next round of trials is about to begin.

When the group discovers that their next foe will be even more ferocious than the last, Cade leads them on a quest out into their strange new world to find anything that might give them an edge. But what they find in the wilds could prove to be even more dangerous than the impending battle...

The stakes are higher than ever in this thrilling sequel to The Chosen.

Enjoy The Challenger: Contender Book 2? You may also like these books: 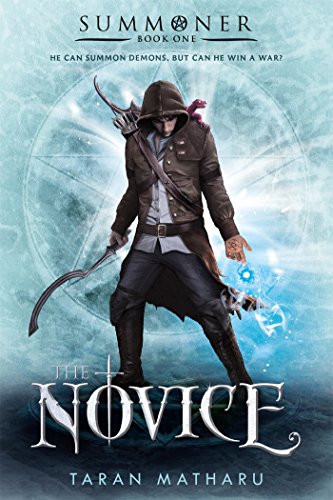 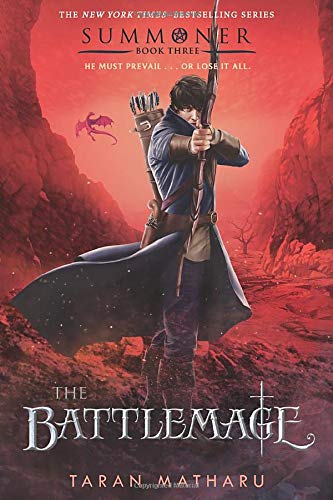 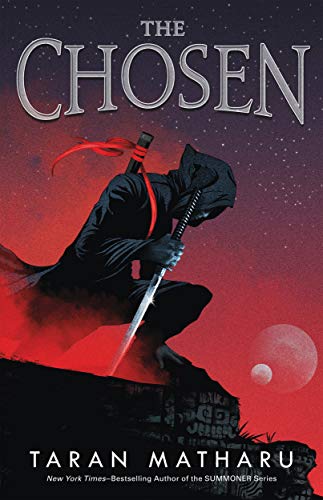 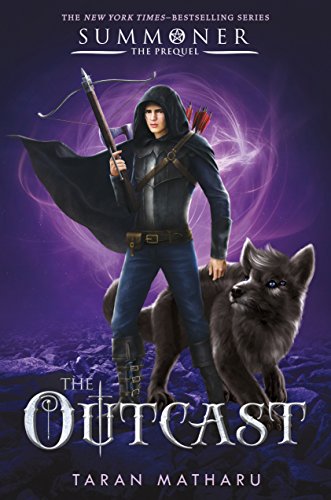 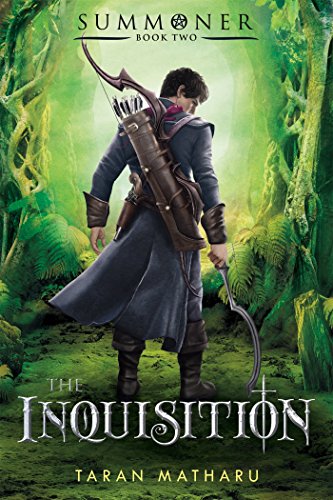 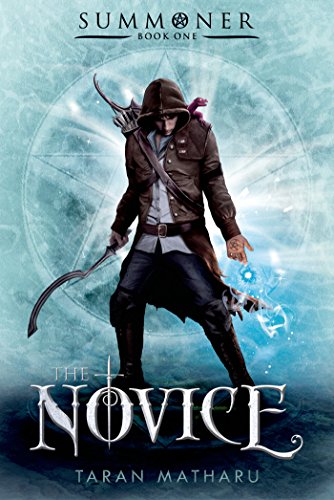 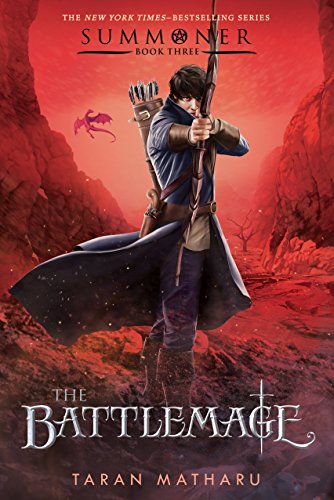 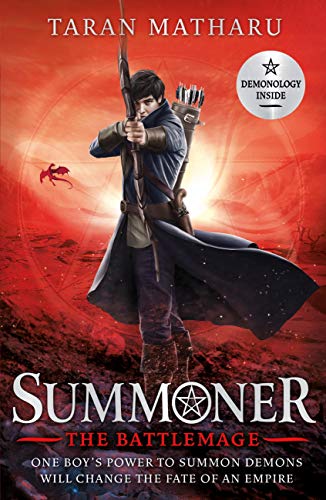 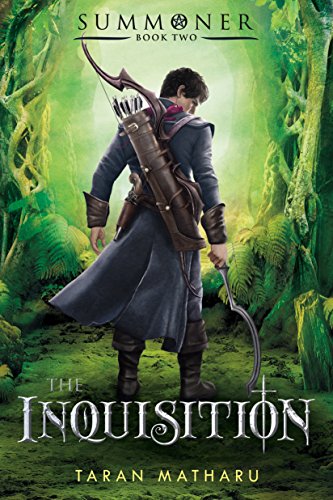 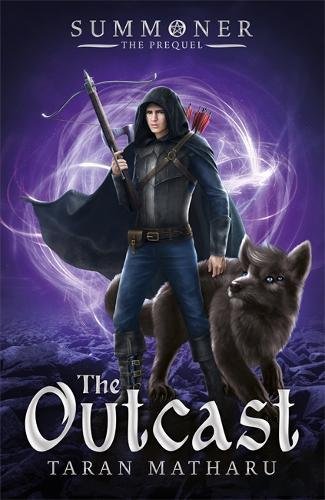 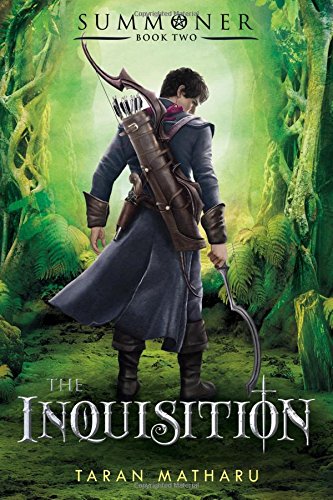 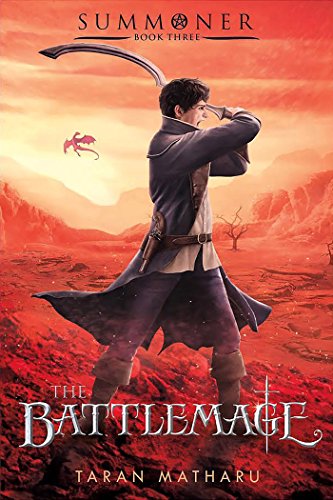 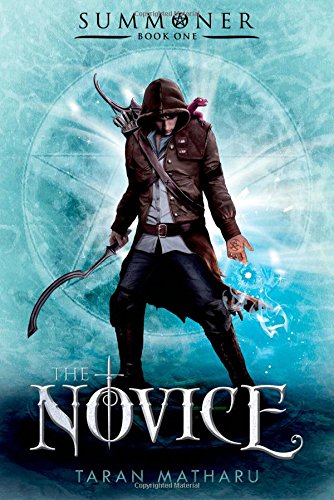 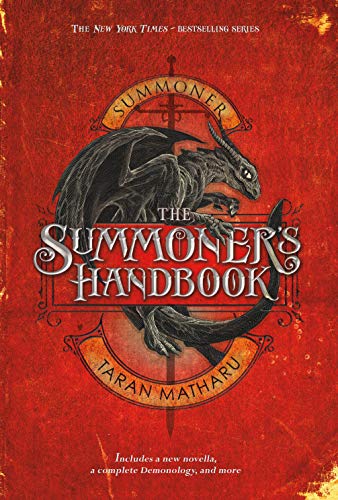 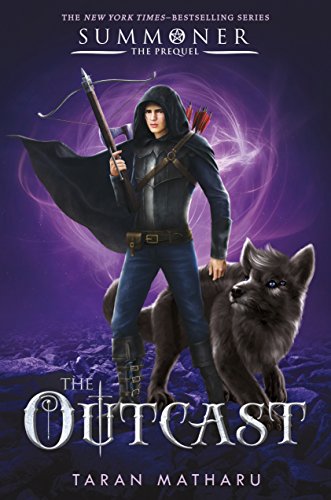 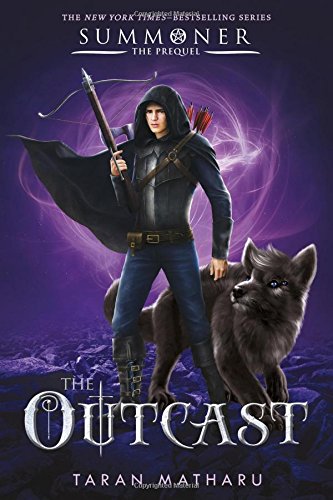 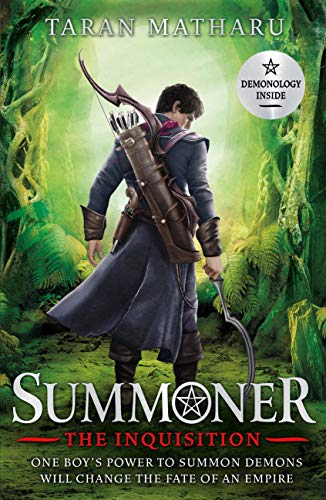 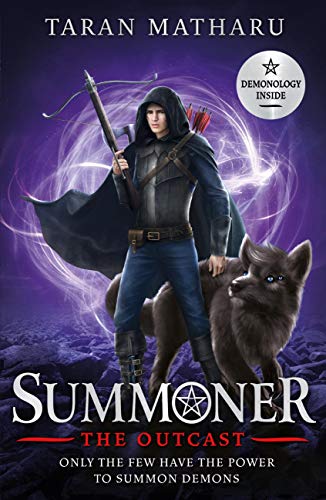 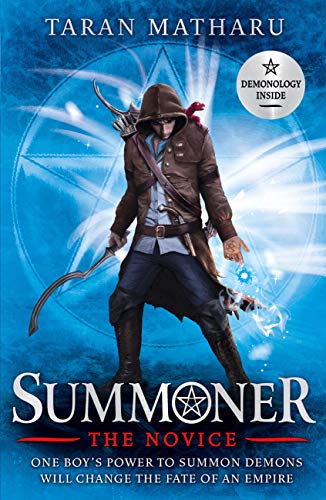