By title
Warriors: Omen of the Stars #2: Fading Echoes
By author
Erin Hunter Owen Richardson Allen Douglas
By publisher
HarperCollins
At
Level U
Format
Other Formats & Editions
U* 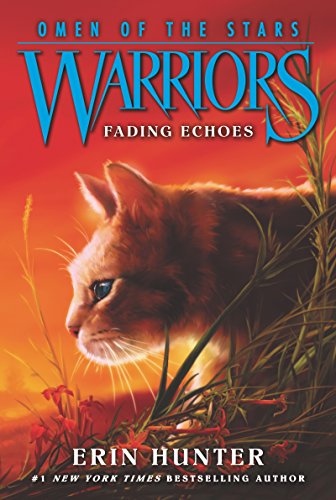