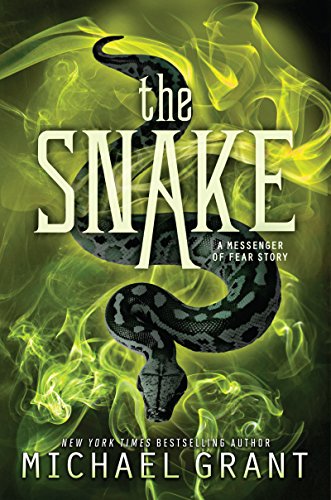 The Messenger and Mara witness a crime. Someone is dead. Someone has to pay. But when they travel back through space and time to uncover the truth, they come to learn that two people had wicked intentions. They had seen an act of revenge. In a twisted web of lust and vengeance, only Mara, as Messenger's apprentice, can decide who will play a game for redemption.

Two wrongs don't make a right. . . . Only one will pay the ultimate price.

Enjoy reading The Snake? You may also like these books