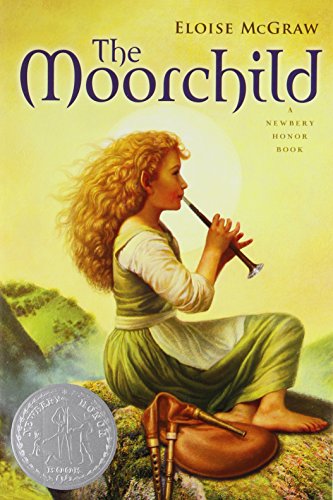 Paperback (Aladdin Dec. 26, 2006) , Reprint edition
Half moorfolk and half human, and unable to shape-shift or disappear at will, Moql threatens the safety of the Band. So the Folk banish her and send her to live among humans as a changeling. Named Saaski by the couple for whose real baby she was swapped, she grows up taunted and feared by the villagers for being different, and is comfortable only on the moor, playing strange music on her bagpipes.

As Saaski grows up, memories from her forgotten past with the Folks slowly emerge. But so do emotions from her human side, and she begins to realize the terrible wrong the Folk have done to the humans she calls Da and Mumma. She is determined to restore their child to them, even if it means a dangerous return to the world that has already rejected her once.

Enjoy reading The Moorchild? You may also like these books