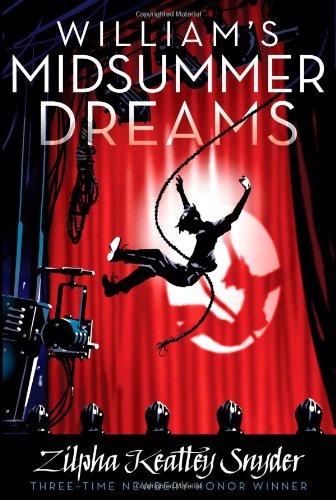 After a year living with Aunt Fiona, William is off to audition for the role of Puck in a summer production of A Midsummer Night’s Dream. But getting the part is just the beginning. Now William has to deal with a jealous rival out to sabotage him, a not-so-secret admirer, and the way the Baggetts still haunt him in nightmares. William’s summer is filled with acting and costumes and applause, but he still worries sometimes that he and his younger siblings will never be able to shake off the past. But when the Baggetts show up again, William realizes that he is braver than he thought, and that all will turn out okay.

Enjoy reading William's Midsummer Dreams? You may also like these books