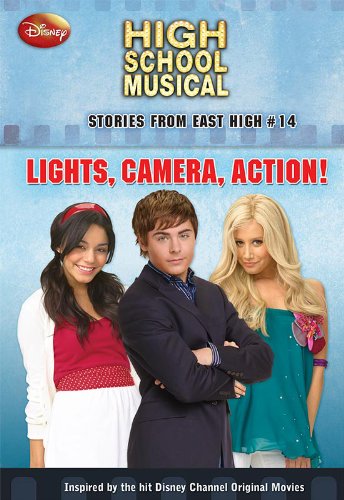 Paperback (Disney Press July 21, 2009)
Troy is psyched when he signs up for a moviemaking class at East High. He'll get to direct his very own short film! And who better to star in his film then all of his closest friends? But when the entire cast starts acting like spoiled Hollywood brats, Troy realizes that being a filmmaker isn't as glamorous as it seems. Will he be able to handle these divas-in-training and successfully complete his directorial debut?