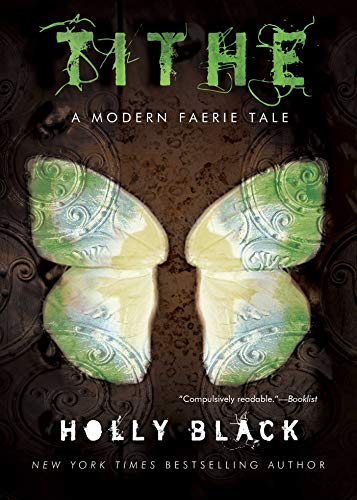 eBook (Margaret K. McElderry Books June 20, 2008) , Reprint edition
In the realm of very scary faeries, no one is safe.

Sixteen-year-old Kaye is a modern nomad. Fierce and independent, she travels from city to city with her mother's rock band until an ominous attack forces the sixteen-year-old back to her childhood home. There, amid the industrial, blue-collar New Jersey backdrop, Kaye soon finds herself an unwilling pawn in an ancient power struggle between two rival faerie kingdoms—a struggle that could very well mean her death.

Enjoy reading Tithe: A Modern Faerie Tale? You may also like these books