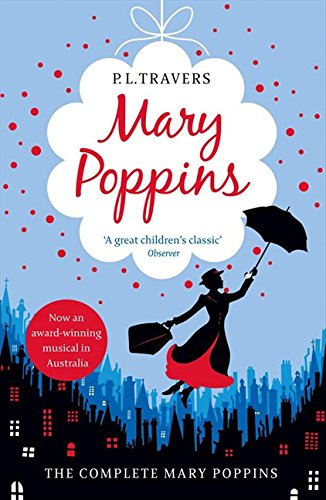 Enjoy reading Mary Poppins- the Complete Collection? You may also like these books