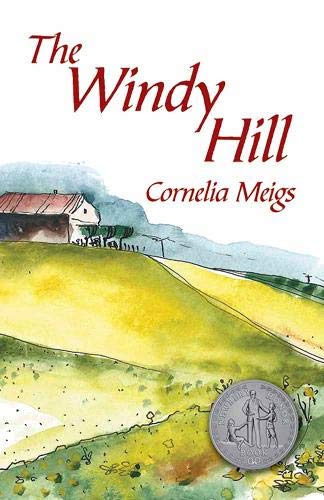 Paperback (Dover Publications Sept. 13, 2017) , Reprint edition
A pair of teens visiting their wealthy cousin in a sleepy seaside town stumble upon a family mystery in this suspenseful Newbery Honor Book. Oliver and Janet sense immediately that something's wrong with Cousin Jasper, who barely acknowledges their arrival and remains strangely nervous and preoccupied. The brother and sister soon realize that the trouble is not confined to their cousin's house; conflict is brewing all over the hills and farms of Medford Valley.
Oliver and Janet form a friendship with a mysterious local beekeeper and his daughter. The beekeeper tells the children tales of the region's past as well as incidents from the lives of their ancestors — stories that help them piece together the scattered clues to the secret behind their cousin's depression and the discord that plagues the community. Armed with their new discoveries, Oliver and Janet attempt to overcome three generations of jealousy and greed with honor and integrity.