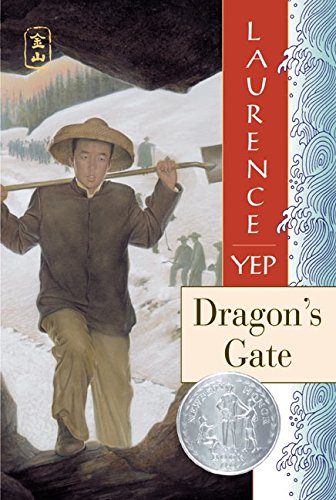 In 1867, Otter travels from Three Willows Village in China to California -- the Land of the Golden Mountain. There he will join his father and uncle.

In spite of the presence of family, Otter is a stranger among the other Chinese in this new land. And where he expected to see a land of goldfields, he sees only vast, cold whiteness. But Otter's dream is to learn all he can, take the technology back to the Middle Kingdom, and free China from the Manchu invaders.

Otter and the others board a machine that will change his life -- a train for which he would open the Dragon's Gate.

Enjoy reading Dragon's Gate? You may also like these books