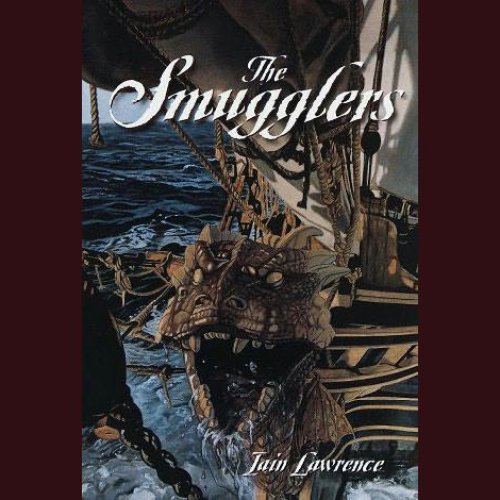 Audiobook (Recorded Books Jan. 30, 2007) , Unabridged
It's been two years since John Spencer and his father were shipwrecked and nearly murdered by unscrupulous scavengers. Now the Spencers have a new ship, the Dragon, and 16-year-old John is elated to be making the new schooner's maiden voyage to London.

Not long out to sea, John realizes that the captain and crew of the Dragon are not who they pretended to be. Instead they are smugglers, steering their own course, and prepared to kill anyone who tries to stop them. Leaving a trail of bloodshed and violence, these ruthless pirates have no intention of leaving any witnesses to their crimes. If John is to survive, it will be by his own steady wit and a stroke of good luck.